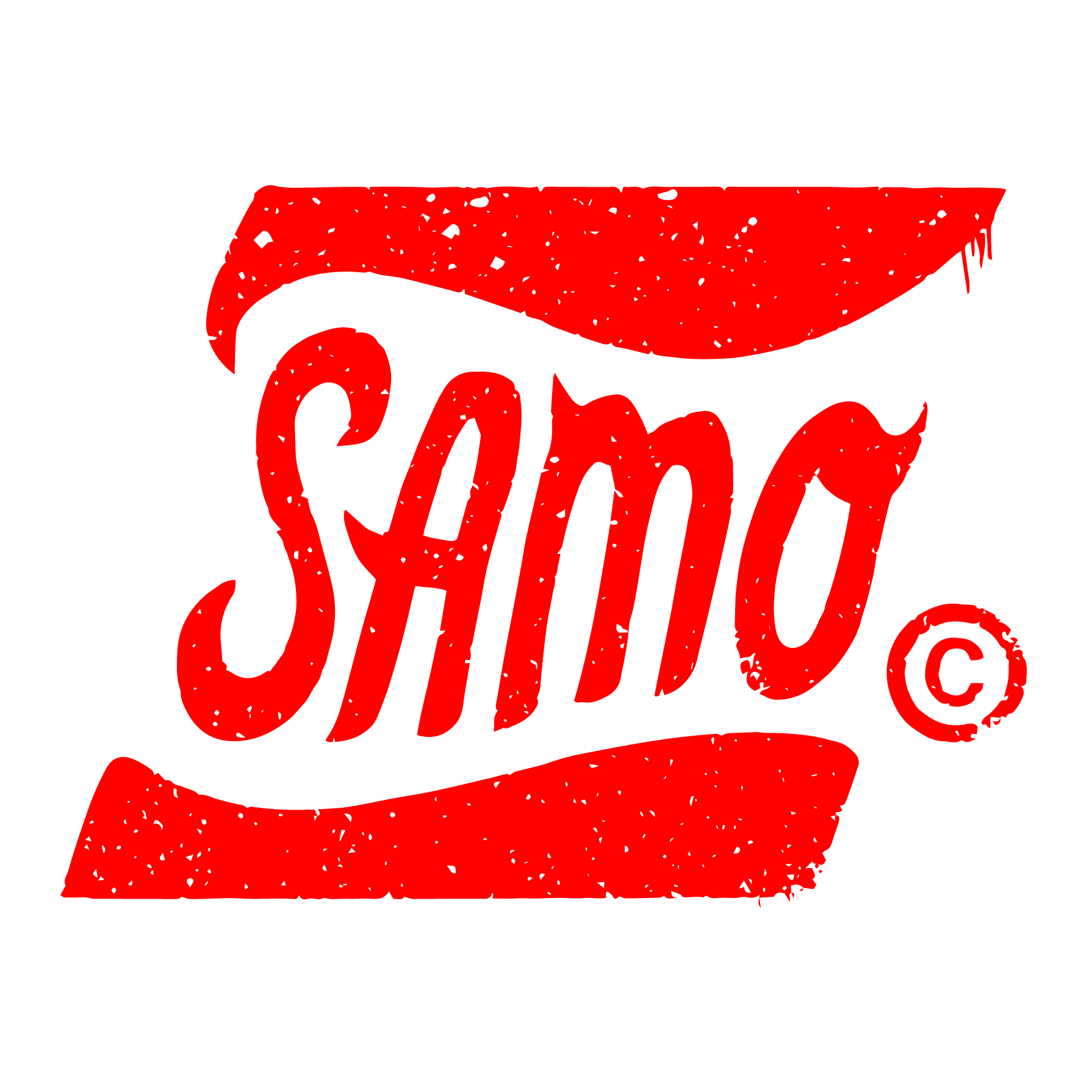 Enjoy SAMO-SAMO... just what the corporate overlords want you to do. But doesn't draining the swamp seem like so much more fun?

Availability:
Now Available
Enjoy SAMO-SAMO... just what the corporate overlords want you to do. But doesn't draining the swamp seem like so much more fun?
Moonly Yield:
View / Buy on
Rarible
→
by

The 2011 SAMO painting — a moment of inspiration to paint in all red, now packaged into an NFT

*Includes REAL Original Painting — approx. 48"x 60"
Availability:
Now Available
The 2011 SAMO painting — a moment of inspiration to paint in all red, now packaged into an NFT
$5000
Moonly Yield:
View / Buy on
Rarible
→
by

As of October 2021, all proceeds from the SAMO collection will be split as follows: 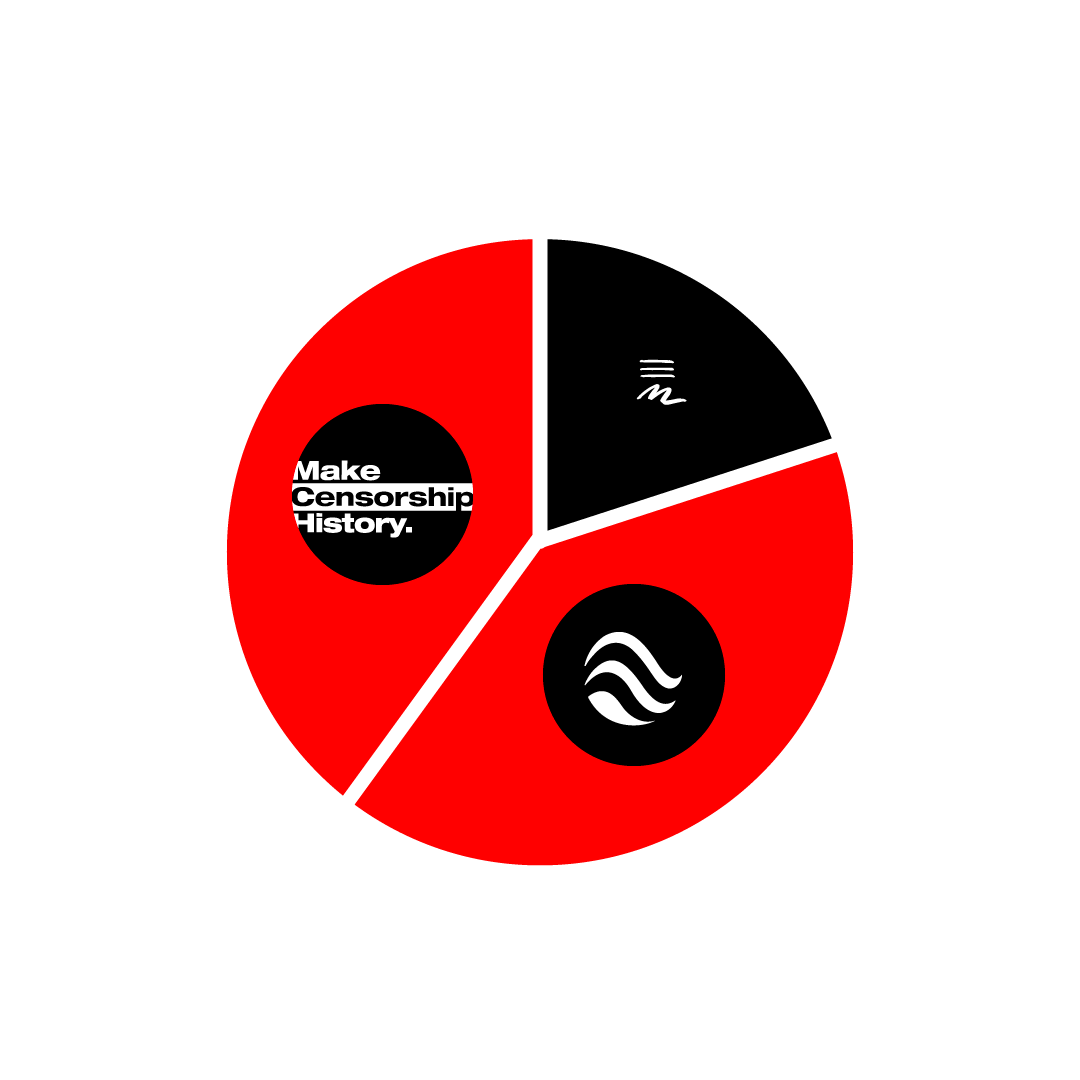 The rich text element allows you to create and format headings, paragraphs, blockquotes, images, and video all in one place instead of having to add and format them individually. Just double-click and easily create content.

How to customize formatting for each rich text

Headings, paragraphs, blockquotes, figures, images, and figure captions can all be styled after a class is added to the rich text element using the "When inside of" nested selector system.

In 2011, during the run up to the presidential election (Obama/Romney), I was overcome with an intense desire to express myself in all red on a large canvas. I bought myself two large, unstretched canvas’ and laid them out on the floor. I did not outline this piece on paper — I took charcoal directly to canvas to start drawing my outline.

In 2008, I had bought in to the ‘Hope and Change’ Obama campaign full on. The ejection of Bush and Dick from the white house, with a well-spoken intellectual replacement that had overcome colorful odds, seemed to hold promise for a brighter future. 4 years into the Obama presidency, it didn’t feel like we had gotten the hope and change we were hoping for. We had been duped — again. This was the beginning of my realization that the left and right political spectrum are one and the same beast — SAMO! All are puppets, bought out and blackmailed by the real power structure that prefers to stay in the shadows, and out of the light.

We had been duped. This was the beginning of my realization that the left and right political spectrum are one and the same beast — SAMO! All are puppets, bought out and blackmailed by the real power structure that prefers to stay in the shadows, and out of the light.

I had also been re-reading Animal Farm by George Orwell, and perhaps that is somewhat evident if you are familiar with this wonderful book. Animal Farm parodies the Russian Revolution of 1917, into the Stalinist era of the soviet union with a story about the takeover of Jones’ farm by pigs with an appetite for power. The pigs go about creating a new order of farm rules, among them, “All animals are equal, but some are more equal than others.”

I owe a nod to Tim Hill, whose pink porcelain pig sculptures graced the former Camarillo creative-hub that was Element Coffee, for so many years. Between reading Orwell, and the daily presence of pig sculptures adorned with military grade wings in my headspace — I knew the universe was prodding me to extend the story Orwell began with his timeless ‘Animal Farm’. "SAMO" is also a continuation of a theme explored by the late Jean-Michel Basquiat, a pioneer in the Neo-Expressionist movement in New York during the 80's. Basquiat's raw and vibrant artistic work has inspired almost every artist I know, and given his short life of 27 years, it felt to me there was unfinished business with SAMO©, which he signed on much of his work.

My original SAMO© artwork remained tucked away in my private archives for  7 years. When I learned of a CSUCI Alumni art show taking place in the summer of 2018, I determined it was high time to get this work framed, and start exhibiting it. The message felt as relevant as ever.

Now 2021, 10 years later, we are watching the collapse of public belief in our hijacked government, banking, pharmaceutical, and agricultural institutions. They've been infiltrated by the enemy for a long time, but finally, more and more people are seeing it.

SAMO is an all-encompassing container label for all corporations, institutions, and and undifferentiated 'consensus' behaviors that have supported a parasitic, transhumanist agenda that has done everything possible to annihilate freedom and the sovereign individual. It is a collectivist brand to remember the dissolving 3D Matrix by.

Thank you! Your submission has been received!
Oops! Something went wrong while submitting the form. 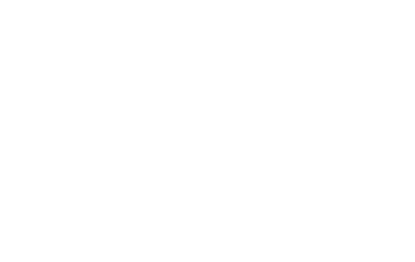 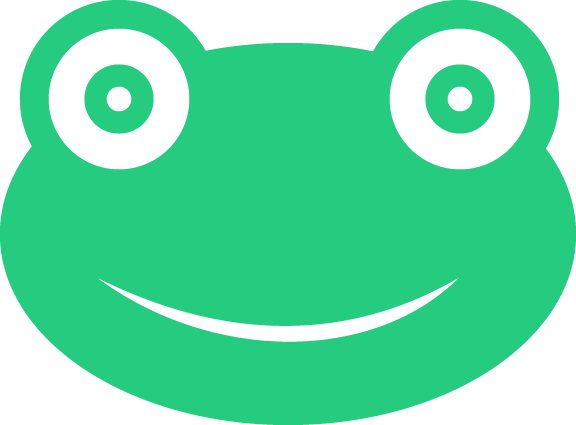 Help CenterFAQTerms of Purchase
© Copyright 2021 by Sol RE LLC. All rights reserved by Sol RE and Anml NFT hodlers.
Powered by Webflow